I found this sample I made a while back. So much goes into processing images. photos are taken with a wide range of detail so that there is enough info to color correct, plenty of clean up, etc.

Never ever assume the beautiful image you are looking at was what came through the lens. Click for larger images. 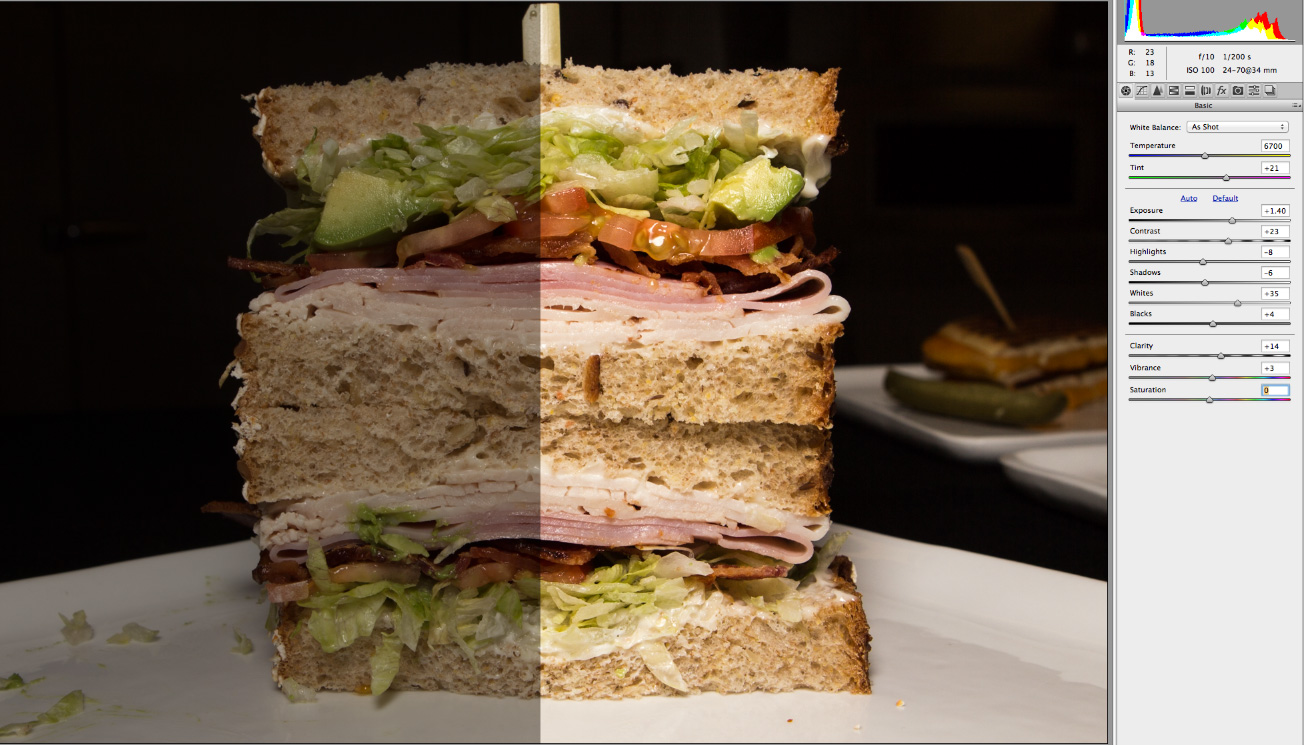 When the Space Shuttle Endeavour flew over Tucson on its farewell trip to California, I was not going to miss another opportunity to see the shuttle. I remember a shuttle being carried by a 747 making a stop at Davis Monthan Air Force Base, and then there was that ill-fated trip to Florida to see a – I mean a scrub. My youngest son was getting out of school 15 minutes after the shuttle was to come through so this fell well within the guidelines of «Expose your children to science whenever possible» and I got him out early and we headed to Himmel Park. The park was packed and he chose to stand at the top of the retro-looking slide, scanning the skies for the 747. I spotted it way north and ran to the south side of the slide and that is when I thought, «This might make a great photo with him up there.» When the shuttle banked south of us I got the lucky shot. No, he is not saluting but shielding his eyes, but it made for a great image. I had to go through and make it look even more like a Norman Rockwell painting. If he had been wearing shorts above the knee, he could have been any young boy playing outside near Cape Canaveral and watching a rocket launch back in the 1960s.

Also, with a little coercion by friends, I submitted the images to CNN and the shuttle feed on Flickr – my photo is the seventh at CNN.

First off, the original – about what you might expect with a point-and-wish camera, cropped down to where it really is a great composition. 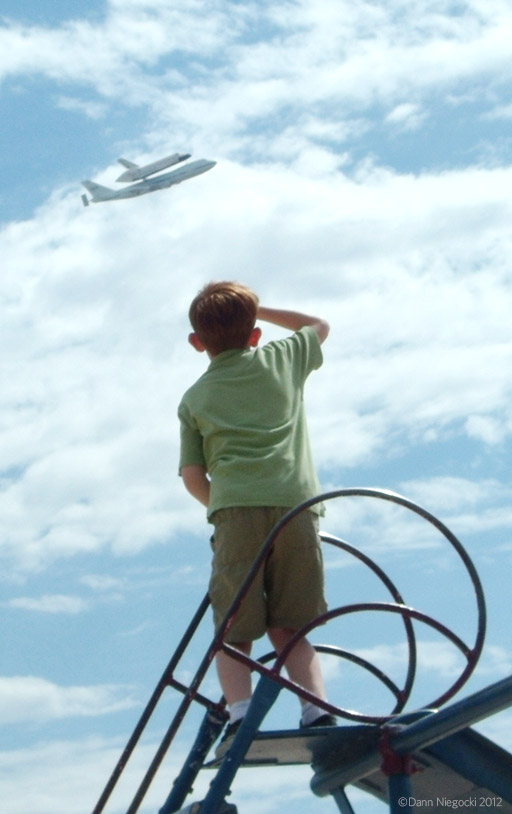 Colorize it just a bit [and no, Instagram was nowhere near any of this] and it looks like a good 1960s image. 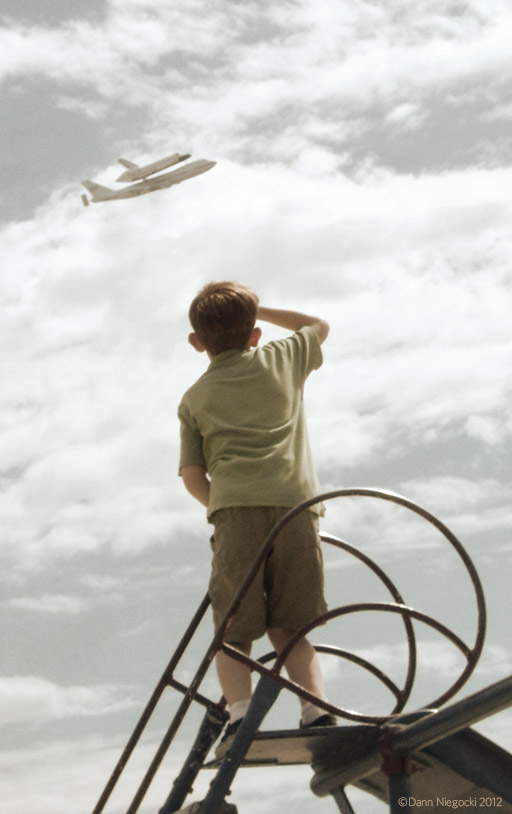 Throw in some scratches and color modifications and voilà! It is a photo in London, 1941. I can almost see Captain America in the background. 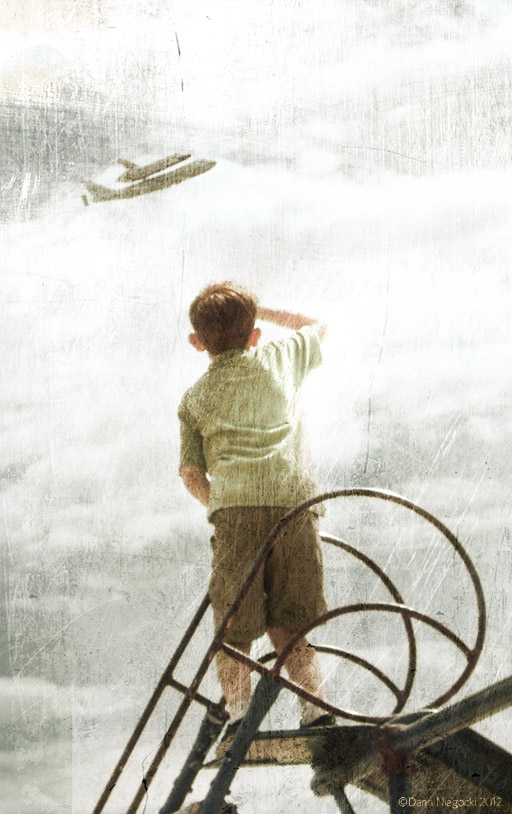 And this is where I wish I had true Norman Rockwell skills. Yes, the image is great, but to express it in painting would be phenomenal. I will be making a large canvas print of this image [yes, we can do that] and hang it up at home. Norman Rockwell – ’nuff said.

And then the CNN page if you must [image 7]. Or I must. Hopefully my son remembers that day forever. 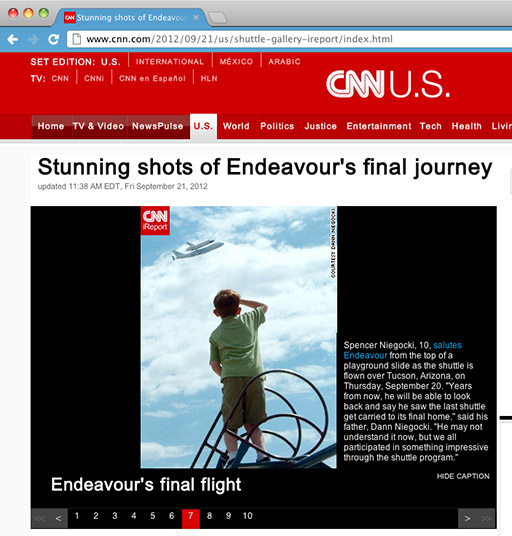 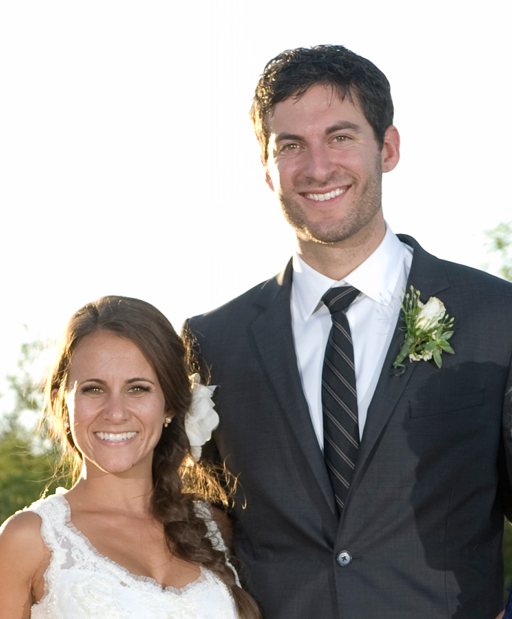 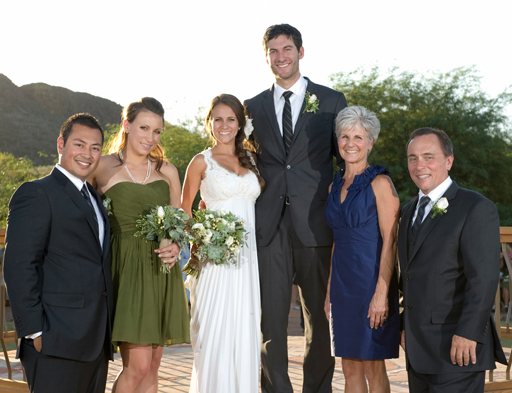 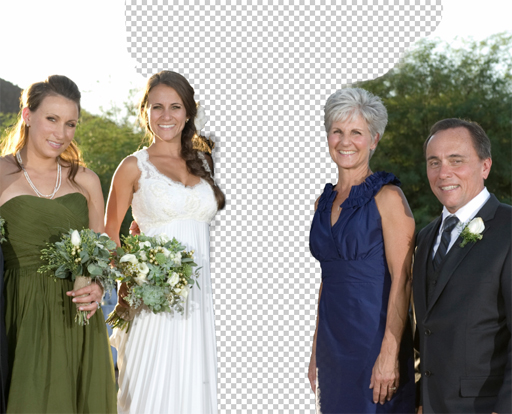 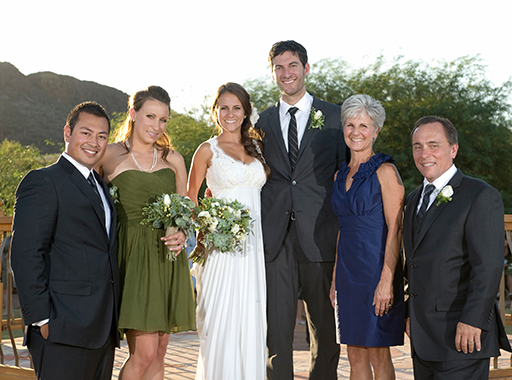 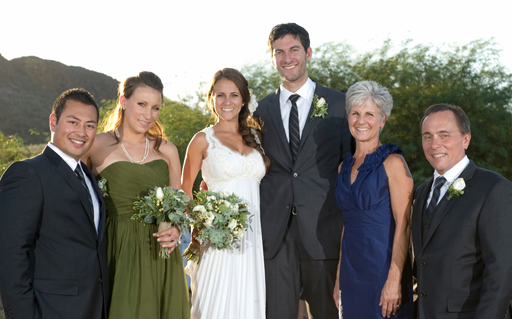 It is getting to be that time in Tucson when someone finally turns the heat on. What better way to escape the heat [other than literally escaping the heat] than to revisit a holiday card from the prior year. Paragon Space Development specializes in environment controls [read that as creating products for both space and dive suits] and their marketing people came up with the great idea of combining the two and have some divers floating in space. Taking their mockup [below] it became a quest of finding the right images and compositing them as realistically as possible. 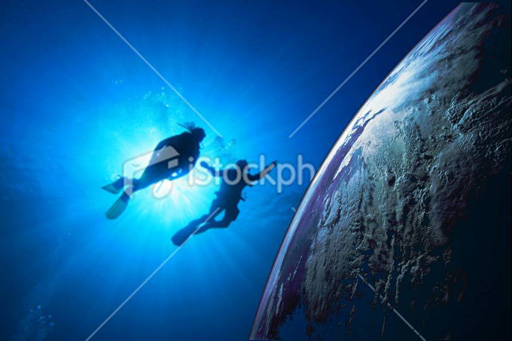 A few other ideas were worked out, using the comp images from iStockphoto to see which images needed to be purchased. 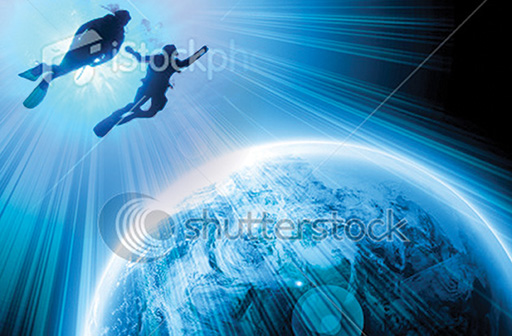 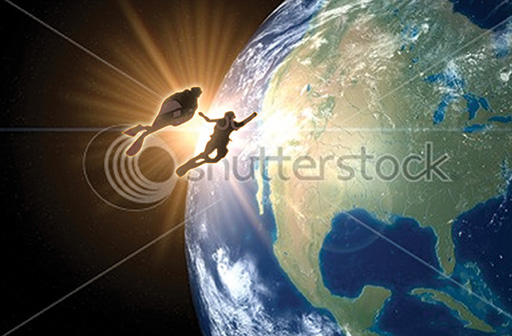 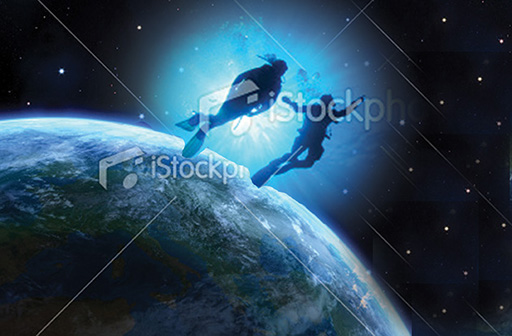 The last comp was the one, so the two stock photos required were purchased… 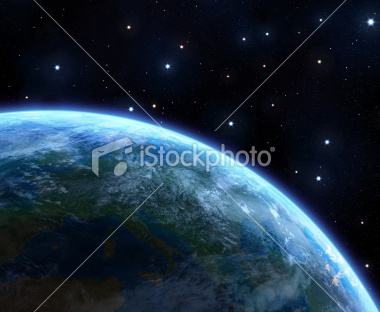 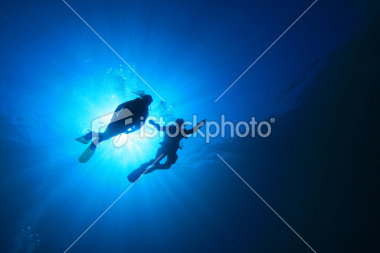 and with a bit of masking, modification of the stars and adding to the glow of the earth, a fitting holiday card was born. It is easy to find a decent holiday card, but it takes a little more thought and energy to come up with a card that is worth keeping. Paragon did just that. 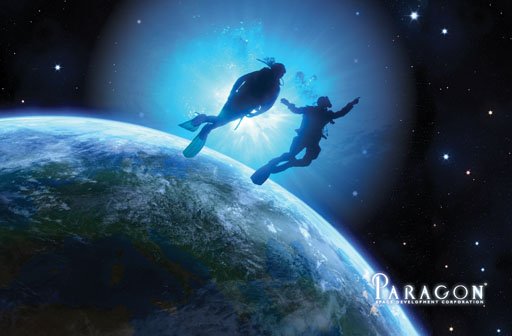