All AlphaGraphics are owned by franchisees, with the AlphaGraphics headquarters in Salt Lake City [though it was founded in Tucson], and there was a great promotion planned for a trip to the Olympics. After going ’round and ’round on getting the franchisees to buy in, the promotion never got off the blocks though it did hear the gun. The final design of the medals were beautiful, with a nice cloth texture for the ribbons. Are we allowed to give ourselves a medal for what is literally a gold medal design? Yes we can.  Leading up to this design were several comps in Adobe Illustrator to get the composition fine tuned before pulling it into Adobe Photoshop to build the 3D portions and add the textures. 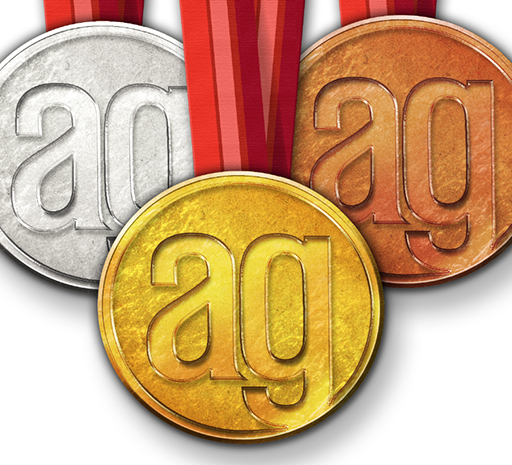 The following promotion never happened, though I wish it did, and I wish I could have won it. I’ll have to settle for winning the VISA contest instead. 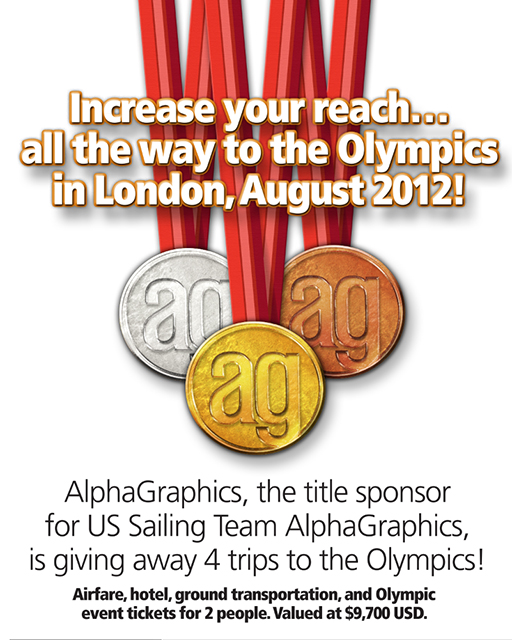 Here are some of the ideas for the composition of the final piece. 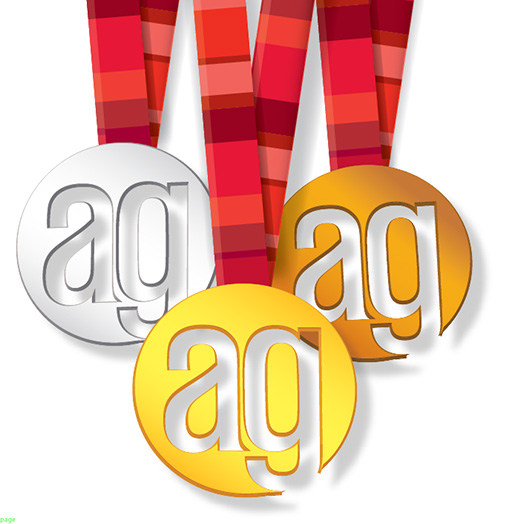 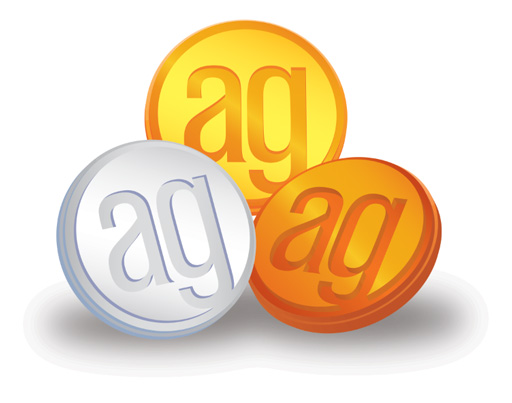 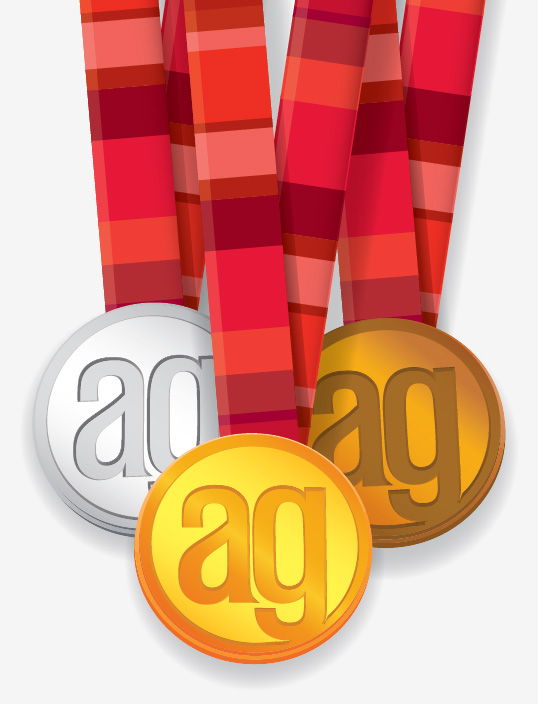 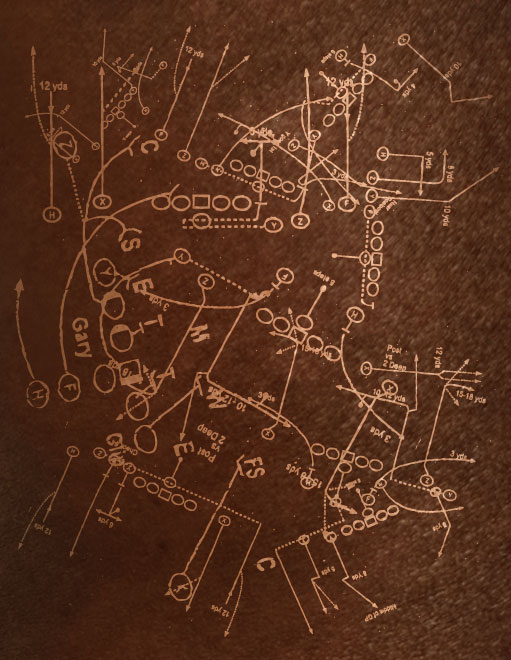